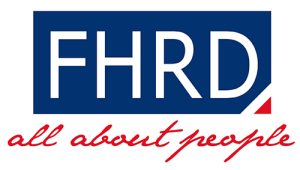 REGISTER NOW
How can Equality, Diversity and Inclusion Impact an Employer Brand?

How can Equality, Diversity and Inclusion Impact an Employer Brand?

There is a war for talent, businesses and organisations are having to compete to attract, recruit and retain the best talent. So how can an employer standout in a crowded candidate led market and what makes an ‘employer of first choice’ brand?

Lutfur Ali is the CIPD’s Senior Policy Advisor on Equality, Diversity, Inclusion and Transformational Change. Lutfur is also Non-Executive Director for the Business Continuity Institute (BCI) and has a career spanning over three decades in a range of leadership roles where he has championed equality, diversity, and inclusion (EDI) in the public, private and third sector – he has enabled organisations to become healthier, employers of first choice and best in class. This includes:  Director of the Tribal Group PLC, Head of EDI for the UK Government Department of Health, Head of Policy and EDI for London Fire and Emergency Planning Authority, Advisor to the Foreign and Commonwealth Office, Advisor to the National College of School Leadership, Associate to the National College of Policing and Assistant Chief Executive to the London Borough of Tower Hamlets Council. Lutfur has also served on several landmark Judicial Inquiries and Government Task Forces including: the Zahid Mubarak Inquiry, the Prime Ministers Prevent Task Force and the International Ministerial Working Group on Illegal Working 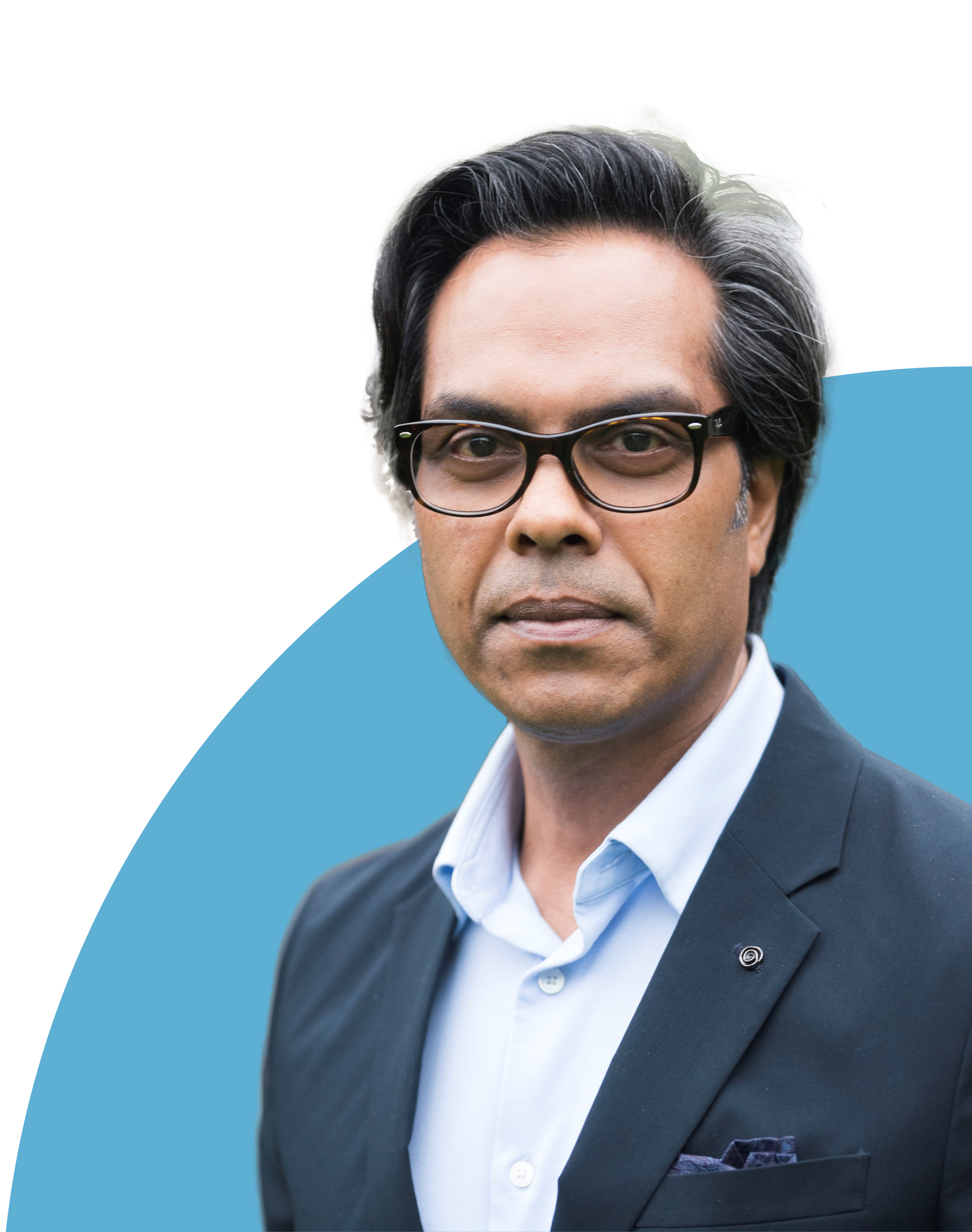 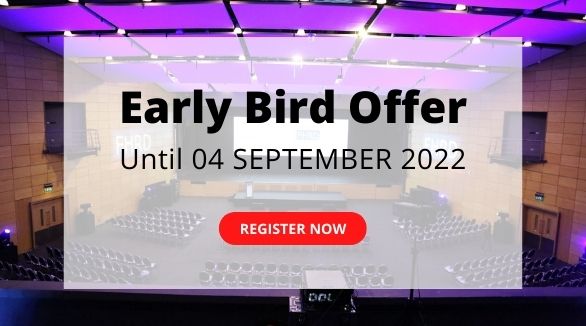 Sign up here to receive emails and promotions from FHRD.